Semper Fi Powerwashing was founded in 2016 by Tony & Mark DeFeo. The twin brothers are originally from Howell, New Jersey and both currently reside with their families in Monmouth & Ocean County.

The heart of this business revolves around the fact that it's owned & operated by Veterans. Tony and Mark served in the United States Marine Corps, both deploying twice overseas to Iraq during Operation Iraqi Freedom.

After their honorable discharges, the brothers wanted to continue their public service by joining the Newark, New Jersey Fire Department. They entered the department as the 41st academy class, and drew much public attention being made up entirely of United States Veterans. This career change was truly inspiring and opened up a new chapter for both of the brothers. It also allowed them to meet and connect with 28 other Veterans that shared similar stories and experiences, many who have allowed them to continue that brotherhood and camaraderie that they loved about their time in the military.

Tony & Mark over the last 12 years worked with local power washing companies in their spare time, which led them to ultimately start their own company. They both knew that any business venture they began, needed to focus on their military and firefighter experience, while supporting local communities, and military and first responder organizations. 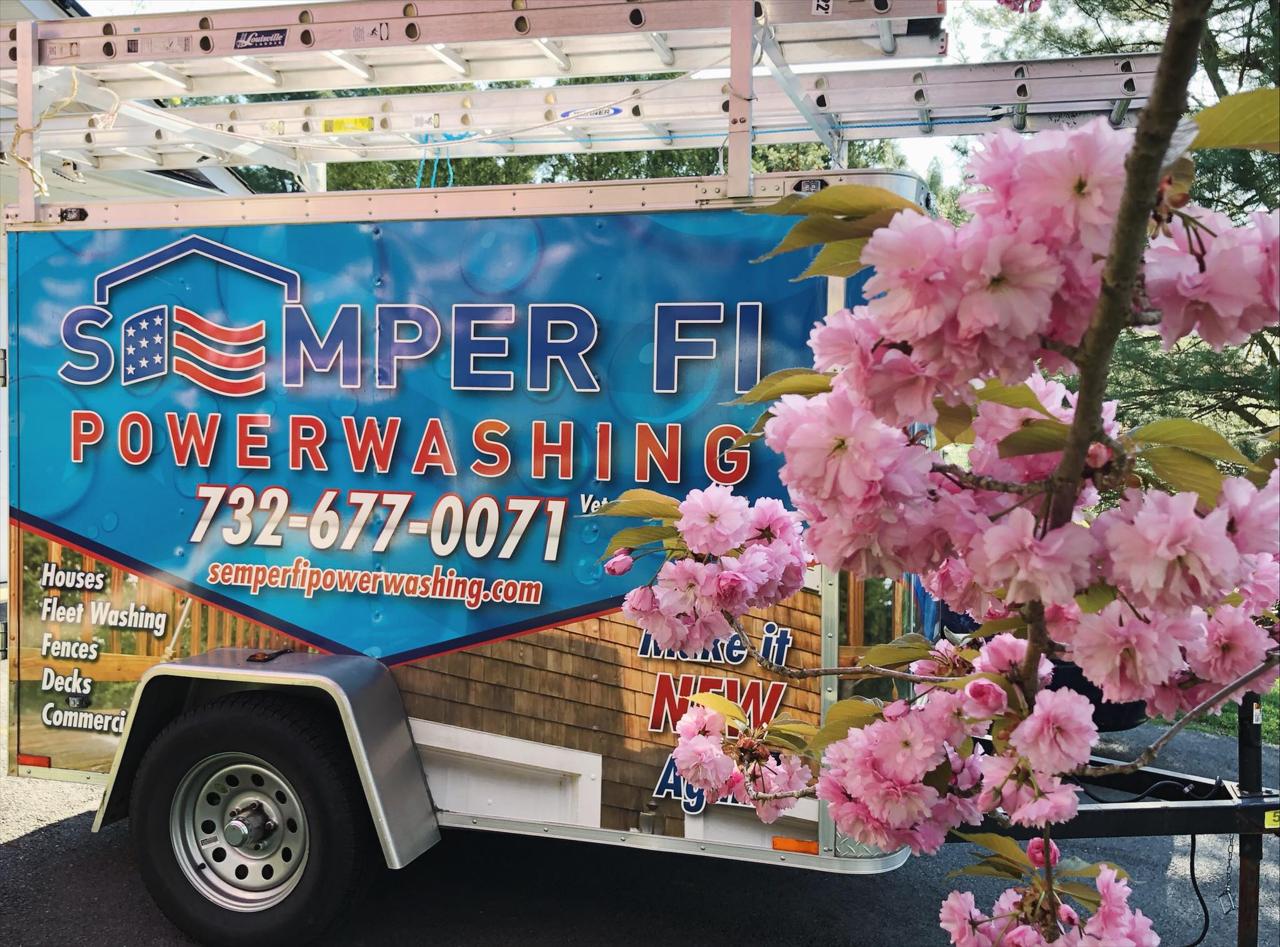 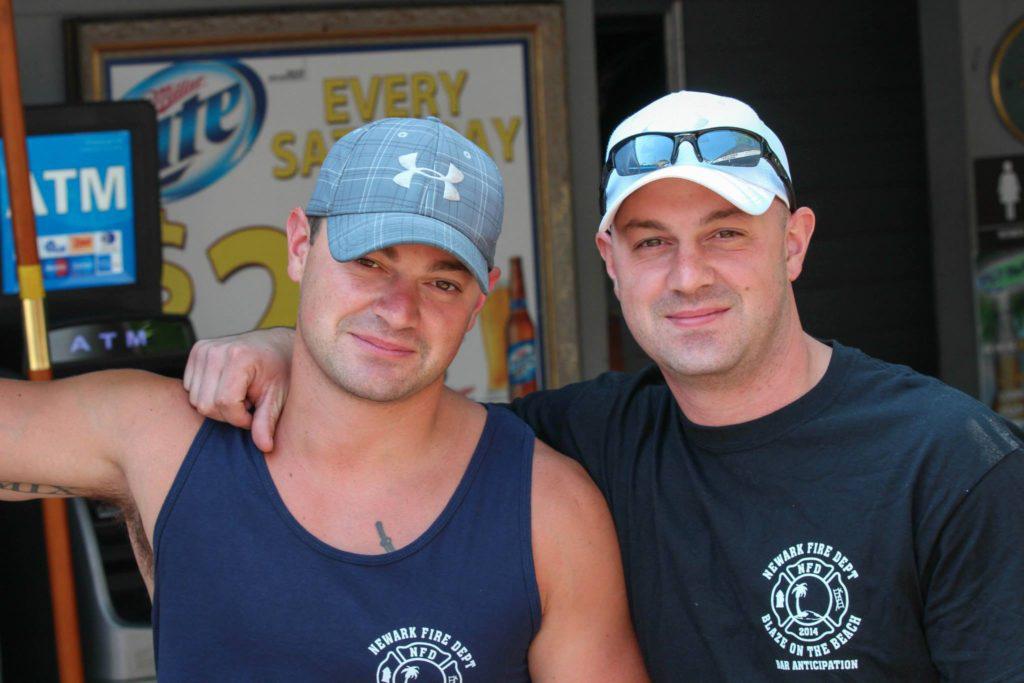 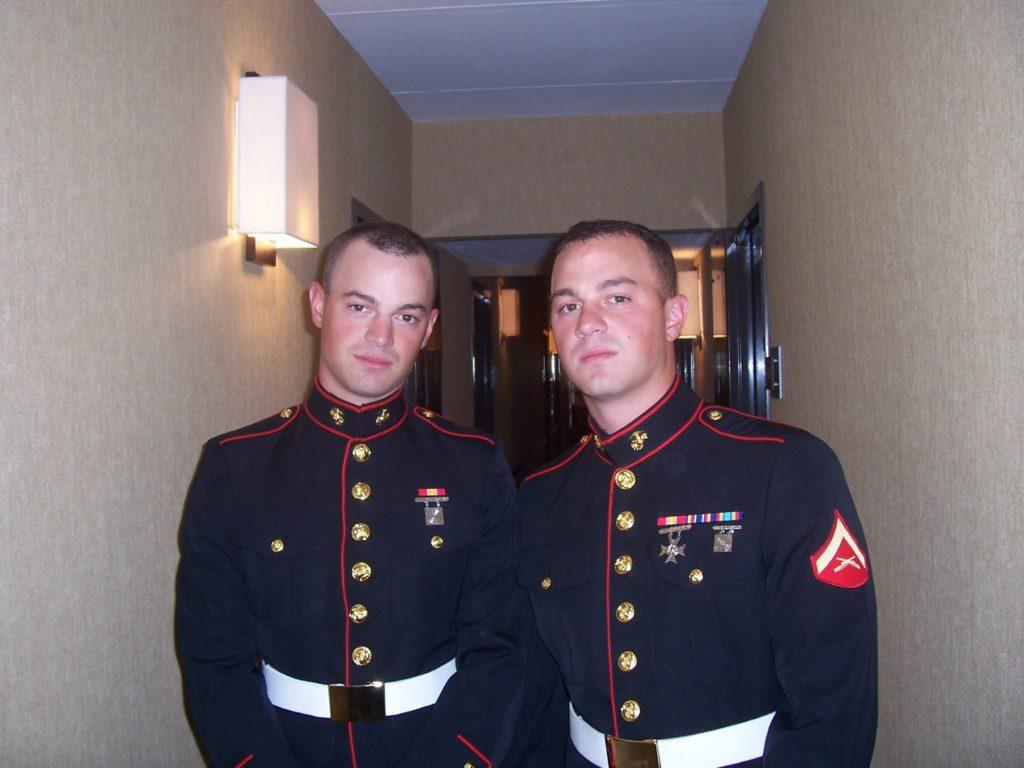 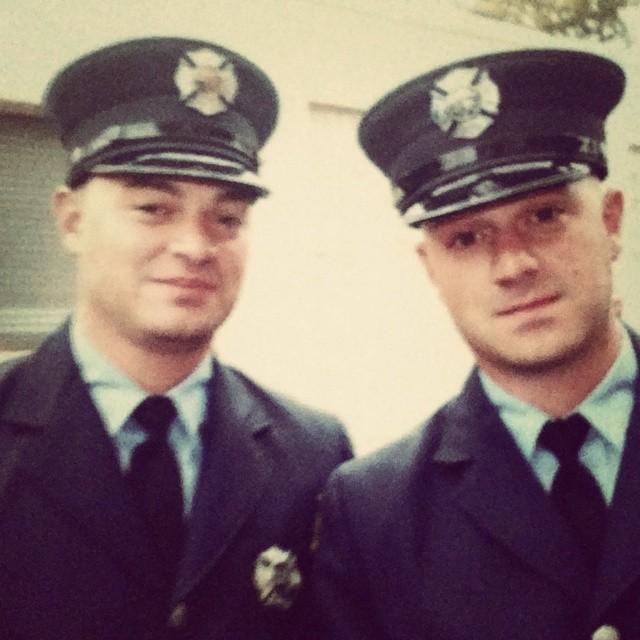 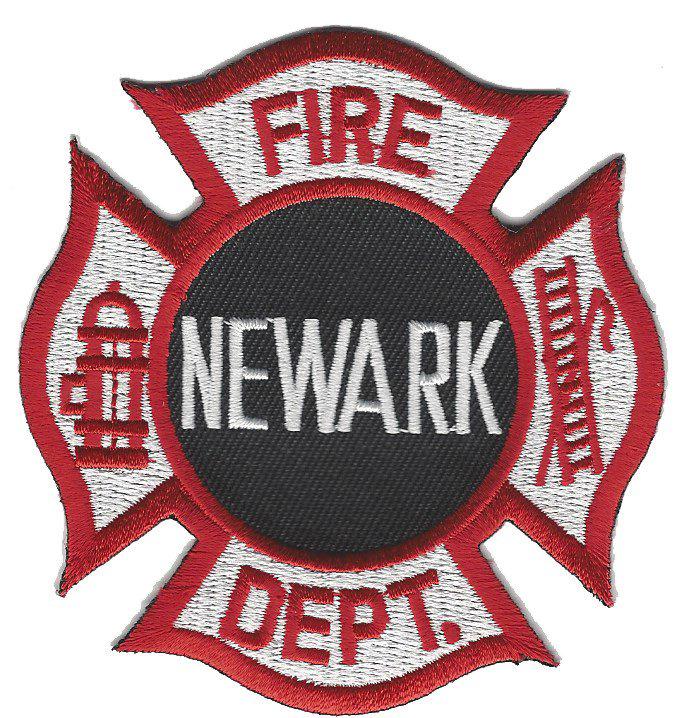 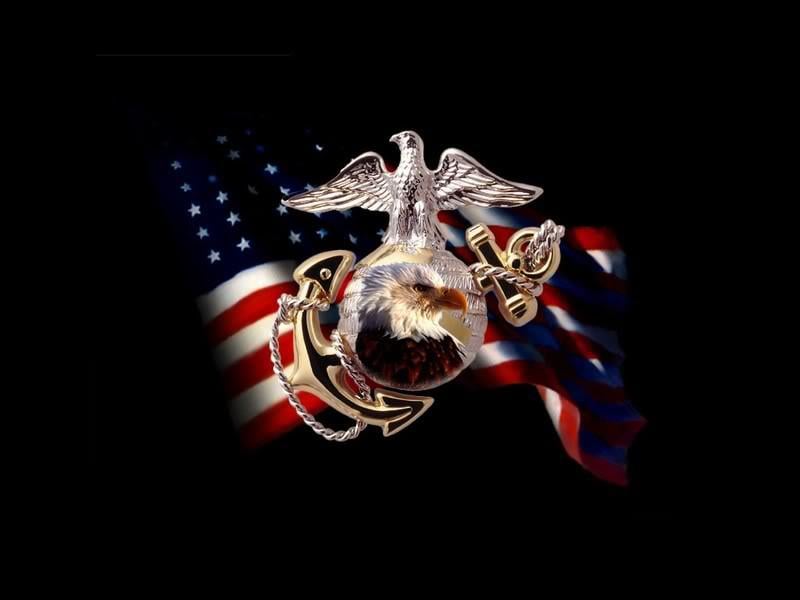 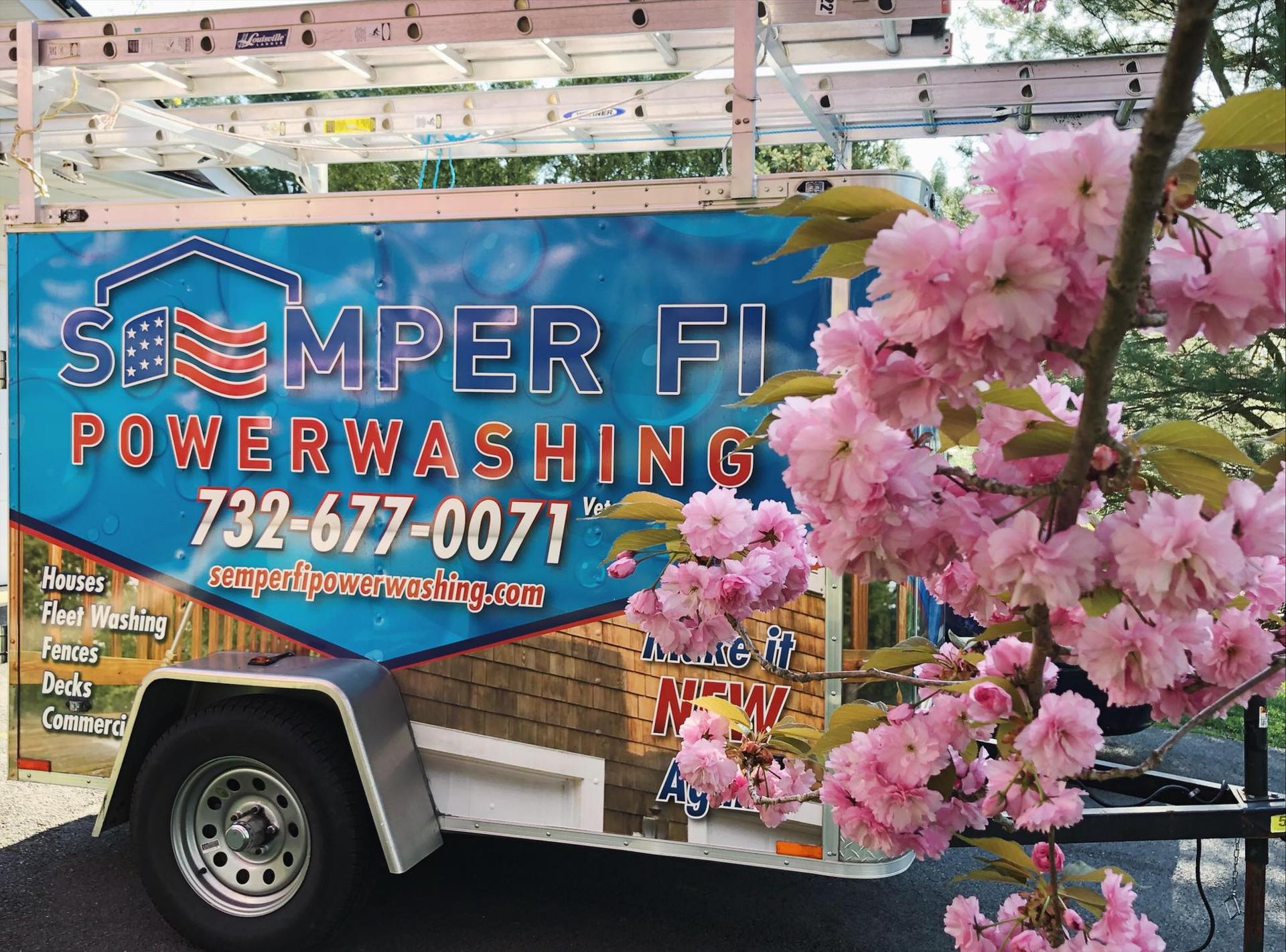 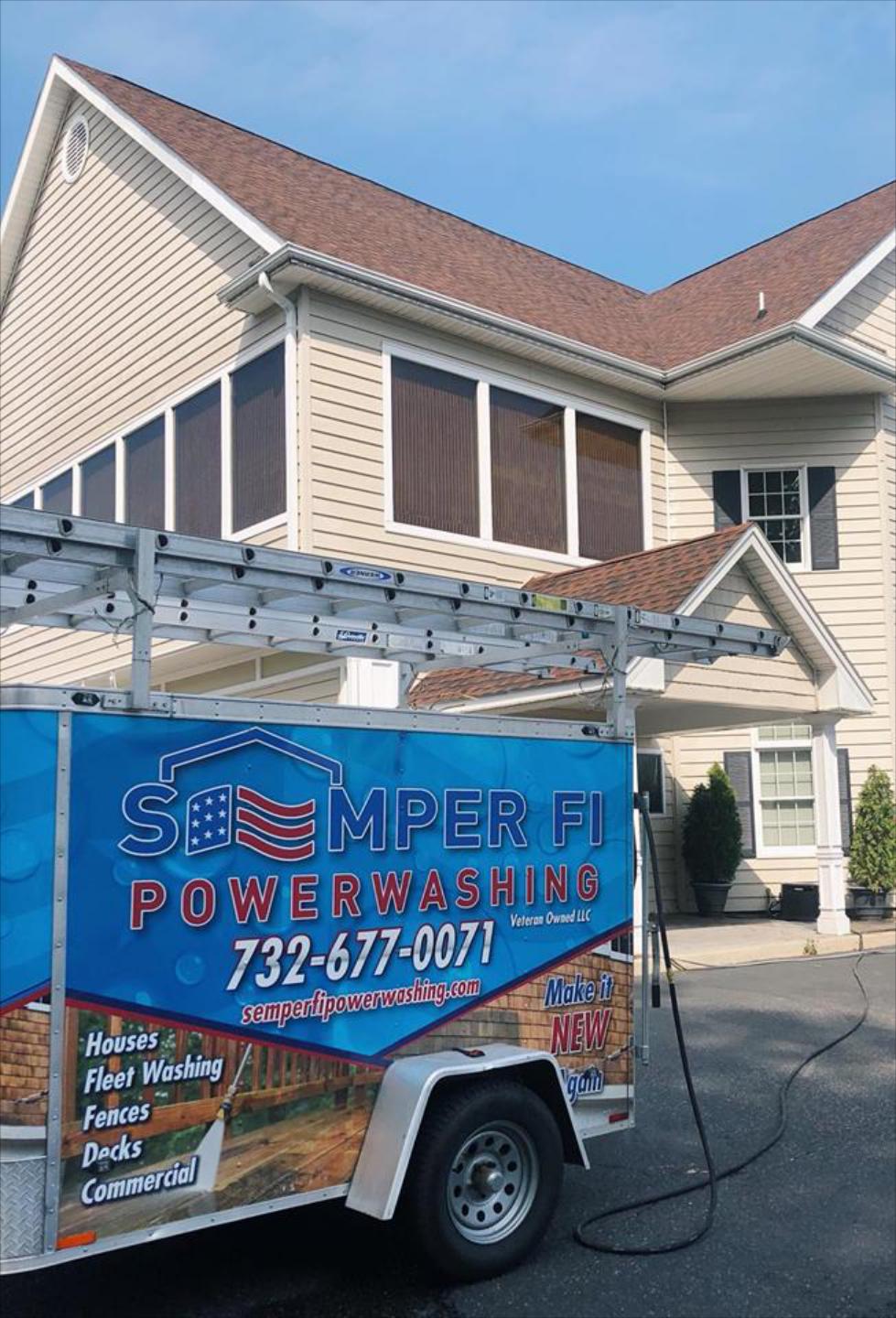